DFK Hirn Newey would like to extend our warm wishes and gratitude to Mitchell Brooks on his 15 year anniversary with the firm.

Mitchell started with us as a cadet 15 years ago and was recently appointed as a Director - an indication of his dedication to his work, his clients and his team.

Thank you Mitchell for 15 years of loyal service. 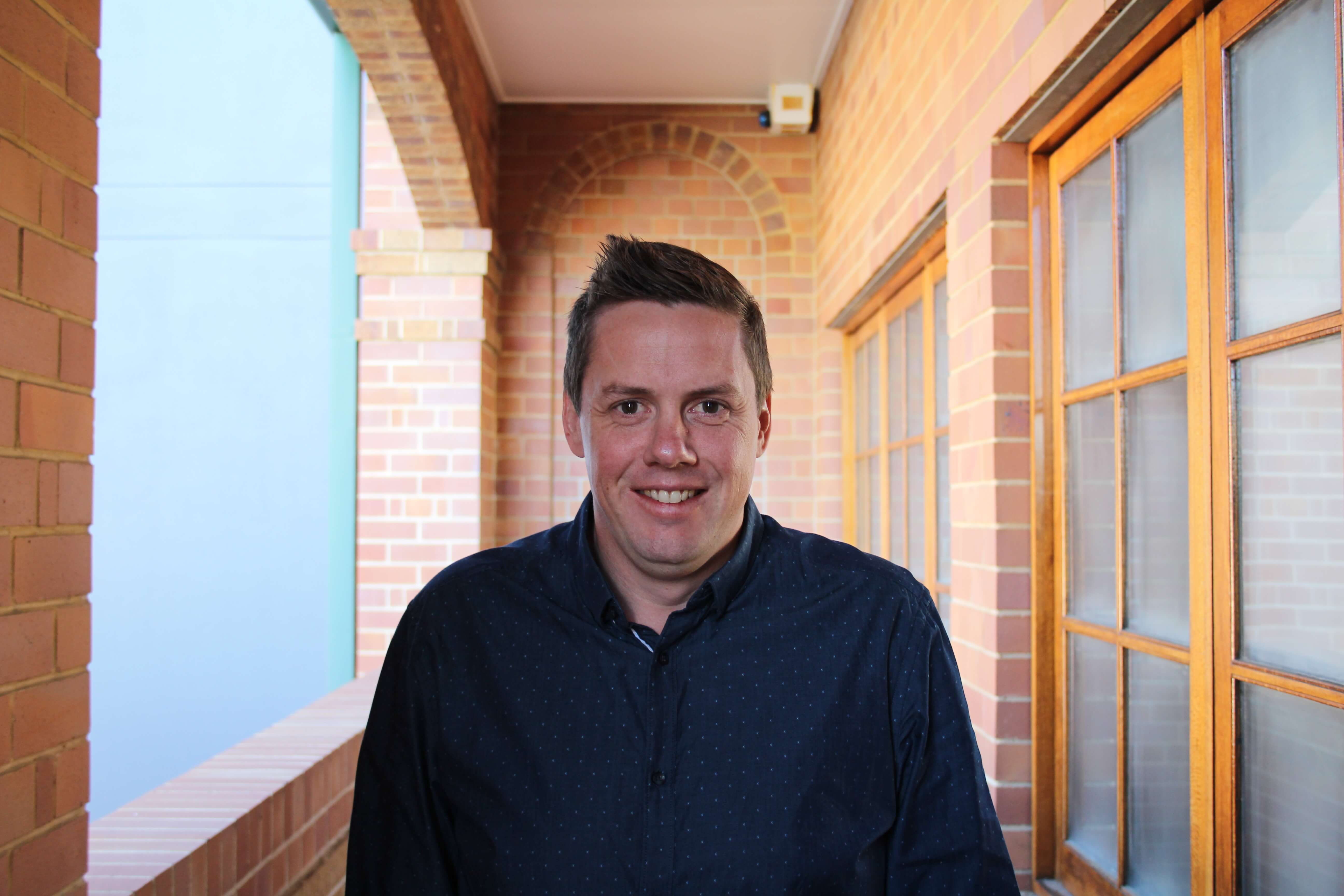 Don’t jump the gun and lodge too early

Tax time 2020 is here, but it’s likely to be anything but routine. Many individuals on reduced income or have increased deductions may be eager to lodge their income tax returns early to get their hands on a refund. However, the ATO has issued a warning against lodging too early, before all your income information becomes available. It’s important to remember that employers have until the end of July to electronically finalise your income statement, and the same timeframe applies for other information from banks, health funds and government agencies.

TIP: Tax agents can also access this information, and we’re here to help you get your return right this year.

Although you may be eager to lodge as soon as possible, the ATO has warned against lodging too early, as much of the information on your income may not be confirmed until later. It’s generally important to wait until income statements are finalised before lodging a tax return to avoid either delays in processing or a tax bill later on. Your income statement will be marked “tax ready” on myGov when it’s finalised, and other information from banks, health funds and government agencies will be automatically inserted into your tax return when it’s ready towards the end of July.

If you still choose to lodge early, the ATO advises carefully reviewing any information that’s pre-filled so you can confirm it’s correct. When lodging early you’ll also have to formally acknowledge that your employer(s) may later finalise income statements with different amounts, meaning you may need to amend your tax return and additional tax may apply.

With the great disruptors of the Australian bushfires and the global coronavirus (COVID-19) pandemic, and the associated government economic stimulus measures, there are some key tax-related matters for everyone to be aware of this year.

The ATO has a range of approaches to support taxpayers through tax time 2020, especially where new circumstances mean you might be receiving a different type of income or be able to claim new deductions. The ATO’s Tax Time Essentials page (www.ato.gov.au/taxessentials) provides a one-stop-shop for the things that are a little different this year and how they impact tax returns.

People accessing super early as a part of the COVID-19 early release scheme can rest assured that this money will not form a part of their assessable income. To date, 1.98 million people have withdrawn an average of $7,475 from their super under the scheme.

Another key difference this year is the introduction of the optional simplified method for claiming work from home expense deductions. This method allows you to claim 80 cents for each hour you worked from home from 1 March 2020 to 30 June 2020, to cover all deductible expenses. However, if you were working from home before 1 March 2020 or have documented actual expenses that work out to be more than 80 cents per hour you can still use the usual method to claim expenses related to working from home.

If you were unable to work from home and had to take leave or were temporarily stood down, if your employer made any kind of payment, either regular or one-off, those amounts will need to be declared as wages and salary on your return and tax will apply at your usual marginal rates. This applies regardless of whether the payments are funded by the government JobKeeper scheme.

If you’ve been made redundant or had your employment terminated, any payment you receive may consist of a tax-free portion and a concessionally taxed portion, which means that you could potentially pay less tax.

If you’ve purchased assets for your business, remember that you may be eligible to claim an immediate deduction under the instant asset write-off, which was recently expanded.

To get it right, remember:

check if your business is eligible;

both new and secondhand assets can be claimed, as long as each asset costs less than $150,000;

assets must be first used or installed ready for use between 12 March and 30 June 2020;

if the asset is for business and private use, only the business portion can be claimed;

you can claim a deduction for the balance of a small business pool if its value is less than $150,000 at 30 June 2020 (before applying depreciation deductions); and

different eligibility criteria and thresholds apply to assets first used or installed ready for use before 12 March 2020.

However, if you’ve made adjustments or revised your activity statements after lodgment, the amount of additional cash flow boost payments you receive may be different.

ATO scam calls may soon be a thing of the past

Last year, some 107,000 ATO impersonation scam calls were reported to the authorities. The real number is likely to be much higher, given that most of these type of calls go unreported. Scammers are increasingly using technological advances to appear more legitimate and nab unsuspecting victims.

One technique commonly used is “spoofing”, where scammers use software to mislead the caller ID technology on mobile phones and modern fixed line phones. Rather than transmitting the actual, typically overseas, phone number the call is coming from, the software “overstamps” it with another phone number. Commonly, the numbers used are widely publicised, such as the legitimate numbers used by the ATO.

TIP: The ATO has recently alerted the community to an SMS scam which claims that you’re due to receive a tax refund and asks you to click on a link. The ATO will never send an email or SMS asking people to access online services via a hyperlink

Due to the prevalence of these scams and the large amount of money lost by individuals, Australian telcos, the ATO and the Australian Communications and Media Authority (ACMA) recently collaborated on a three-month trial of technology to block scam calls appearing to originate from legitimate ATO phone numbers. Under the Scam Technology Project, participating telcos used software to identify calls which had been “overstamped” with specified ATO phone numbers and blocked them.

According to the government, the trial has been “highly successful” in blocking spoof calls from specified ATO numbers. While this blocking technology will not stop scammers randomly ringing Australians pretending to be from the ATO, it will stop specific ATO numbers appearing in the caller ID on the recipient’s phone, making the scam seem less convincing.

TIP: If you receive a call from someone who says they are from a government department, such as the ATO, but you’re not sure whether the call’s legitimate, the best course of action is to hang up and phone back on a widely publicised number from an official website or source.

Please contact us if you wish to discuss how the points raised in our July newsletter specifically affect you.